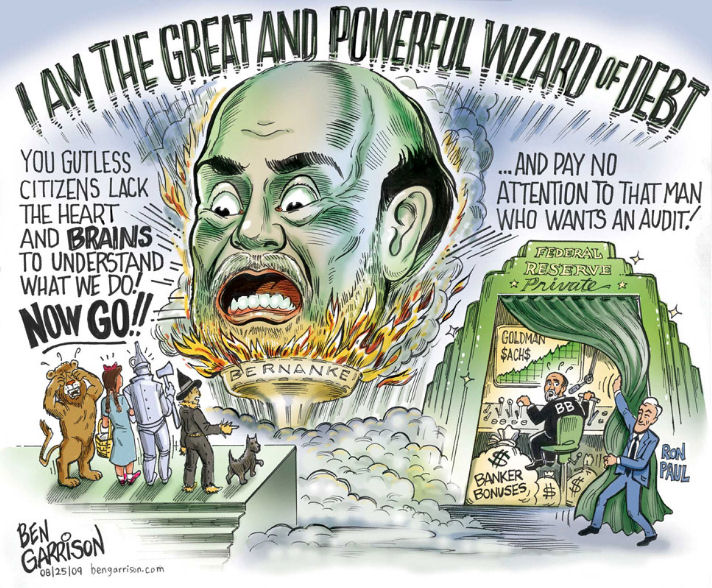 How The Government Benefits From Low Interest Rates:

Additional Tax Revenues
One of the consequences of keeping interest rates artificially low is a huge amount of extra tax revenue for the federal government. How? As millions of people attempt to qualify to buy homes, most must earn the maximum on paper as possible and therefore do not take any deductions. This translates to hundreds of millions of dollars in extra tax revenue for the federal government. Ask yourself: how much additional revenue did they generate during the housing boom?

Lower Payments on the Debt
Low interest also keep their borrowing costs on the enormous debt artificially low. In the nearly four years that the Fed set its benchmark interest rate at zero, the government has saved trillions of dollars in interest payments. If interest rates today were what they were in 2007, the Treasury would be paying about twice as much to service its debt.

Drives the Stock Market Higher
The conservative savers and people on fixed incomes are punished with the low rates, earning virtually nothing on their hard earned cash, while the government walks away with millions in additional tax revenue and hundreds of millions of dollars in savings on its debt payments. 42% of people now investing say that low rates have made them doubt that their retirement savings will last as long as they will, and nearly 40% of retirees report reduced consumption because of low interest rates.

Guess what happens when people are not earning enough on their bonds and cd’s? They invest in stocks which artificially props up the stock market. These are the same huge companies that make give millions of dollars in campaign contributions. Our government works for wall street, not main street. It is all fake growth driven by bad governmental policies and huge amounts of debt. These policies discourage savings while encouraging spending.

Fed Chairman Ben Bernanke lectures Congress every six months on the need to reduce the deficit, but as long as he is keeping short-term interest at zero, there are no negative consequences associated with borrowing binge the federal government is now on. When interest rates eventually rise, the interest payments made on the debt will increase easily by two to three hundred percent (and it’s already over $200 billion annually). Essentially, the Fed is acting the same way a sub-prime lender did five years ago by sucking us in with a very low teaser rate that will ultimately explode in our faces.

These are just some of the consequences of a debt-based, fiat currency that is printed at will by a banking cartel.