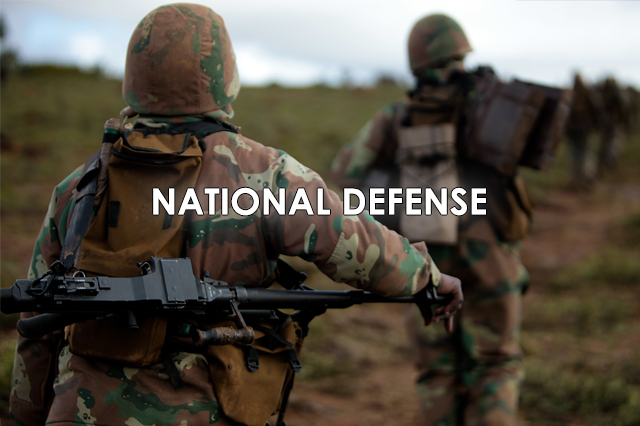 Today, hundreds of thousands of our fighting men and women have been stretched thin all across the globe in over 135 countries – often without a clear mission, any sense of what defines victory, or the knowledge of when they’ll be permanently reunited with their families. Acting as the world’s policeman and nation-building weakens our country, puts our troops in harm’s way, and sends precious resources to other nations in the midst of an historic economic crisis.Taxpayers are forced to spend billions of dollars each year to protect the borders of other countries, while Washington refuses to deal with our own border security needs. We need to make securing our borders the top national security priority instead of nation building or trying to dominate the worlds natural resources. America should be guarding her own borders and enforcing her own laws instead of policing the world and implementing UN mandates.

Congress has been rendered virtually irrelevant in foreign policy decisions and regularly cedes authority to an executive branch that refuses to be held accountable for its actions. Our constitution says that congress needs to declare war before one is waged.

The long and expensive wars are bankrupting our country. It is just as absurd to declare a war on terrorism as to declare a war on evil. It can never be won. Both parties are infected with the same fear that the “world is a dangerous place.” With that kind of thinking and ideology, nothing is possible. When we begin to believe in integrity, ourselves and each other, the world begins to look a lot safer and new possibilities begin to emerge. We start to set an example for the rest of the world, talk to them, trade with them, instead of being the worlds police. Far from defeating the enemy, our current policies provide incentive for more to take up arms against us. But we cannot see this truth when we are blinded by fear.

We must direct our intelligence community’s efforts toward legitimate threats and not spying on innocent Americans through unconstitutional power grabs like the Patriot Act. We need to stop the nation-building that is draining troop morale, increasing our debt, and sacrificing lives with no end in sight. The military should be deployed only when there is a clear mission and when they have all of the tools to complete the job and bring them home. We need to ensure our veterans receive the care, benefits, and honors they have earned when they return home. We need to stop all foreign aid. All it does is take money from poor people in this country and gives it to rich people (dictators) in poor countries. We need to mind our own business and bring all of our troops home and only go to war when our national security is threatened.