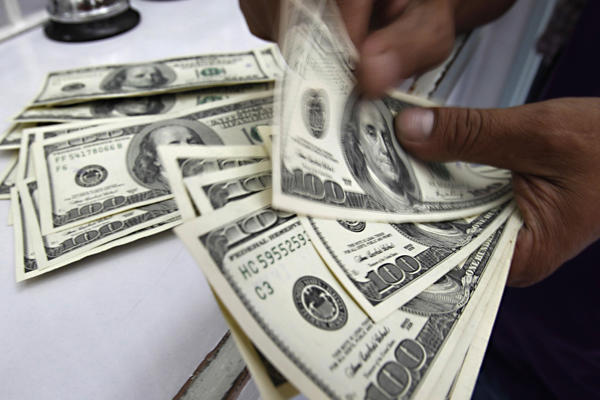 Because of the minimum wage laws, more people are unemployed. The people who are still employed (working at minimum wage) are at first happy that their wage increased, until they realize now they have an additional work load due to their co-workers being laid off. They are now working harder for the same amount of money. They also quickly realize, due to the longer unemployment lines, that it will be harder to find another job, which keeps them trapped at a minimum wage job. Then along comes the government, who created this situation in the first place, who once again raises minimum wage to “help” these people. Minimum wage continues to increase, often times beyond what is fair compensation for certain low-skill positions, which causes thousands of companies to outsource their labor.

When you eliminate the minimum wage, unemployment would now be virtually non-existent and finding labor would be more difficult. You try to offer a janitor $4 an hour until you realize that you aren’t getting any applications, because other companies are paying $5 or $6. So you raise your price until you have reached the fair market value, which is set by the marketplace, not the government. This is the exact same thing that businesses already do when they set their prices for consumers and it works!

End Result Of Eliminating Minimum Wage:
Eliminating minimum wage laws results in a lower costs of doing business. A lower cost of doing business results in a growing labor force and virtually non-existent unemployment. More employees means greater output/production which both improves the economy as well as lowers the prices of goods and services.