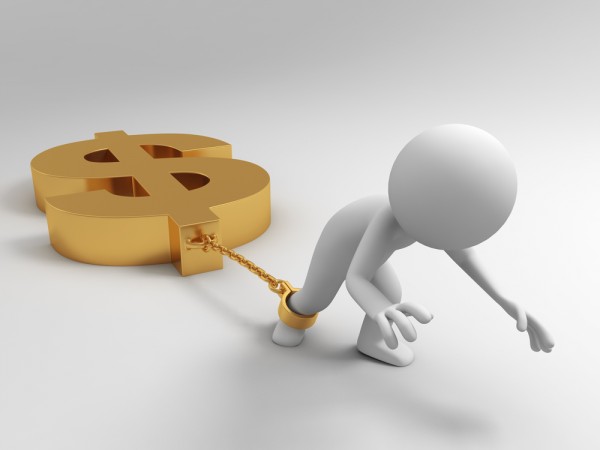 It all started when the Civil War erupted and Congress passed the Revenue Act of 1861, which imposed a tax on personal incomes.

This tax on personal income was a new direction for a Federal tax system which was based mainly on excise taxes and customs duties. …

“INCOME TAX”
• In 1861, The income tax was levied at 3 percent on all incomes higher than $800 a year.
• In 1913, Congress passed a new income tax law with rates beginning at 1 percent and rising to 7 percent.
• In 1916 lowest tax rate was from 1 percent to 2 percent and raised the top rate to 15 percent. This act also imposed taxes on estates and “excess” business profits. In 1916, a taxpayer needed $1.5 million in taxable income to face a 15 percent rate.
• By 1917 a taxpayer with only $40,000 faced a 16 percent rate and the individual with $1.5 million faced a tax rate of 67 percent.
• In 1918, takes rates went up once again, this time raising the bottom rate to 6 percent and the top rate to 77 percent.
Something to note here is by 1918 only 5 percent of the population actually paid income these taxes and yet the income tax funded one-third of the cost of World War 1.
• In 1920 alone, the Federal government collected $6.6 billion in taxes
• By 1936 the lowest tax rate had reached 4 percent and the top rate was up to 79 percent.
Wait! Your still not paying enough taxes america!

“SOCIAL SECURITY TAX”
• In 1935, the “social security act” was passed
• Now in addition to the income tax, you had to pay 2% more (1% paid by the employer and 1% paid by you)
• By 1941 bottom tax rate was 23 percent, and the top rate was 94 percent.
• In 1945, the government collected $45.2 billion in taxes
• In 1945, the government returned to the income tax withholding that had been used briefly during the civil war.
• This greatly reduced the taxpayer’s awareness of the amount of tax being collected, i.e. it reduced the transparency of the tax, which made it easier to raise taxes in the future. (this is word for word from the U.S. Treasury’s website!)
• By 1954 the maximum tax rate was 87 percent

Not one of these taxes existed 100 years ago and our
nation was the most prosperous in the world,
had absolutely no national debt, had the largest middle
class in the world and Mom stayed home to raise the kids.