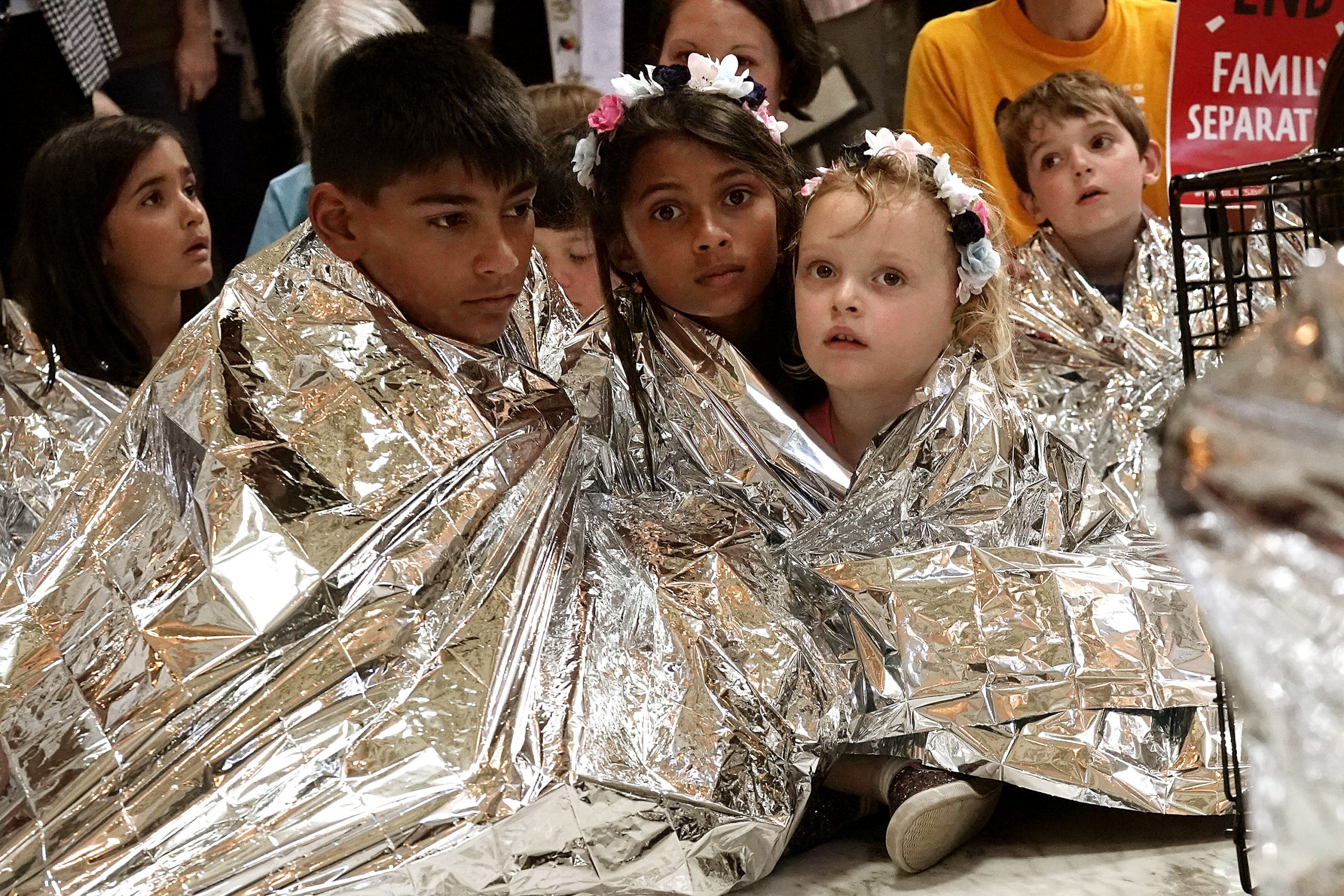 1) Separating the children once the parents are arrested has been the LAW since 1997. This is a very BAD law, that needs to change, but congress has done nothing to change it for 21 yrs. Now all the media is doing is blaming Trump for it. The Executive Branch of our government does not make laws, it enforces them. The legislative branch makes the laws.

2) The Obama administration only prosecuted about 20% of illegal immigrants (492,970/2,362,966 referred for prosecution). The Obama administration also mostly ignored the 1997 law that said once prosecuted, the children needed to be separated from their children. In fact, a federal judge had found at the time that the Obama administration had violated the Flores settlement in keeping families TOGETHER in custody. The small percentage of children that were separated, the judge found that the children had been held in “widespread deplorable conditions” in Border Patrol stations after they were first caught, and she said the authorities had “wholly failed” to provide the “safe and sanitary” conditions required for children even in temporary cells.

3) Once arrested, Trump is following the law that says the children need to be separated and since he is prosecuting all illegal immigrants AND following the law, than their will obviously be more a lot more cases of separations.

4) The Obama administration was holding women and children together — and not releasing children — IN ORDER TO DETER FURTHER IMMIGRATION, not out of humanitarian concern. Jeh Johnson, former Secretary of Homeland Security at the time used the exact same verbiage as the Trump administration to describe keeping children in custody alongside parents, but as a deterrent. Here is the direct quote: “The practice has reformed considerably since 2 years ago when we first opened these things up, but I think that we need to continue the practice, so we’re not just engaging in catch-and-release on the border.” Johnson a few days ago admitted to holding families together, violating the law: “We actually did the opposite of what is going on now by keeping families together. A lot of people objected to holding families in detention facilities. We expanded family detention. That was controversial. Very clearly.”

Its terrible what is happening with children at the border. However, the most important issues are not be debated:

1) The law that says children need to be separated once parents are prosecuted.
2) Whether illegal immigration should be charged as a criminal act.
3) How can we help the people from these countries who are fleeing some terrible conditions?

The media makes money from sensationalism. As usual, the real issues are not being discussed and this is why I wanted to make this post. Thanks for reading.