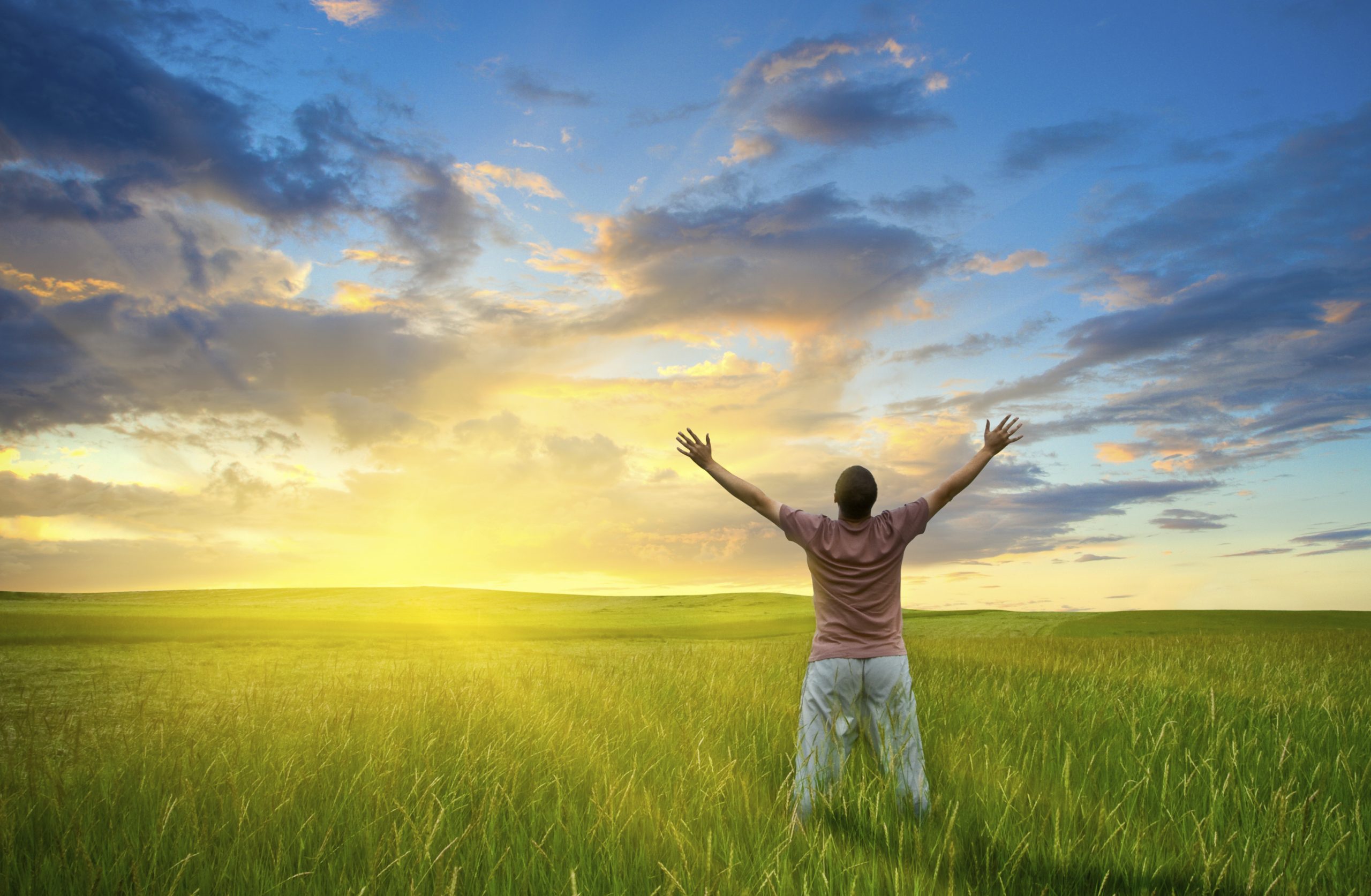 Thank you for visiting yourlifeyourliberty.com.

A new paradigm shift is among us - there is a growing movement of people worldwide, who no longer accept the current paradigm of governmental coercion and violence and instead believe in a society based on voluntary, mutual consent.

For so long, we felt good knowing that our tax dollars were going to help those who were less fortunate. We trusted the government to help. Today, we must ask ourselves 2 simple questions: is this working? Can governments really help those in need?

Governments have nothing and produce nothing. The only way they can get enough money to fund huge social programs, is to take it by force from productive citizens. The income tax is a direct tax, which forces Americans to pay into a system so the government can attempt to re-distribute wealth. Taking part in this system is not voluntary, but enforced by threat and coercion. This idea of re-distributing loot is not only unconstitutional and destructive, but it is simply immoral and unethical. One would never argue that it is acceptable for someone to come into your house, hold you at gunpoint and take your money. But when the government does this in the name of "public policy," somehow this has become acceptable, because this theft is done "for the public good." You are entitled to the fruits of your labor and the government does not have a right to forcibly take anything from you or coerce you to do anything, no matter what they say it is for. When the government automatically takes money from you, they assume that they own you. No one owns you, you get your liberty naturally from the creator or spirit. The government does not have the right to tell you how to live your life.

The fact is, this idea of stealing wealth and attempting to evenly distribute it is doing the opposite of what it was intended to do: the rich are getting richer, while the middle class is shrinking and the number of poor is increasing. As I write this in 2015, over 50 million Americans are living below the poverty line, which is the highest number in the 52 years the bureau has been publishing figures on it. As startling as this statistic is, these facts says it all: the top 1% of the population controls over 90% of the financial wealth in the United States, while 1 out of 7 Americans are currently on food stamps. How could this be, when our federal government spends $200 billion dollars more than it collects, every single month? During the last few years, over 4 million Americans lost their homes (this number continues to grow every year) because government contiinued to allow interest rates to be artificially manipulated by the Federal Reserve. Instead of helping the homeowners, who gets bailed out? Not the homeowners whom the government was trying to "help." The same banks who overextended themselves by making millions of bad loans, were bailed out by you and I, the taxpayer. Why does the government continue to try to "equal the playing field" when it is clearly only helping the politically connected or the super wealthy? Did this just happen by itself or are these policies actually designed to "help" them instead of the American people? How is this massive transfer of wealth from the poor and the middle class to the rich occuring? How could our government and our elected officials, who are supposedly looking out for us, allow this to continue to happen? How has this tiny minority been able to gain control of almost all of the wealth in the United States?

My intention building this website was to prompt you to answer some of these questions and prompt you to ask countless others. My goal is to facilitate these kinds of dialogues, discussions the mainstream media (who has their own agenda) would never allow. I want to introduce you to this wonderful message of liberty, which has inspired me to create this website. No matter what side of the political spectrum you are from, we all need to admit that our current system is failing us. Now is not the time to argue over who is responsible for the predicament we're in. The sad truth is that we are all responsible. For too many years we have all - all of us - allowed public servants to spend money they don't have and placate us with empty promises of illusory benefits they can't pay for. We need leadership, and most importantly the federal government must stop lying to us, face reality, and change course. We were once a great - and a self reliant - country. The envy of the free world. We must rediscover the spirit that made America the world's largest and richest superpower.

If you are a freedom lover like I am, please share this website with others. If this is your first introduction to this message, I thank you for your open mind - welcome.

Ron Paul is my single greatest inspiration and this website is dedicated to him and all of the other patriots and defenders of the constitution who continue to spread his message and fight for freedom. Thank you for your tenacity, courage and willingness to seek the truth.

I will never stop fighting for the principles of liberty and a society that is based on voluntary mutual consent. I believe. Join me in this peaceful revolution!

In Liberty, Prosperity and Peace,